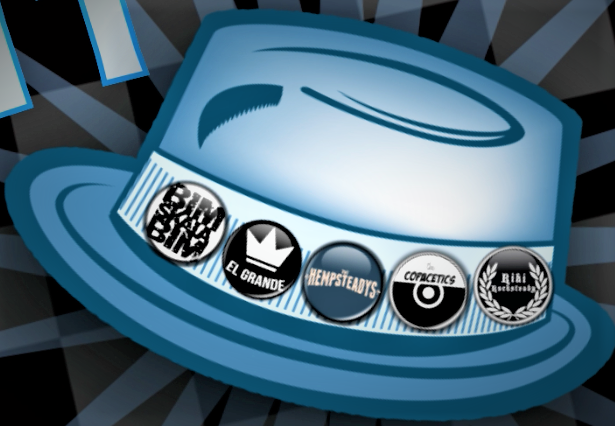 New England Ska Summit: A 90-minute look into the history, unity, and future of Ska music in New England and the world.

"Dan Vitale has produced this buoyant full-length tribute to the tight-knit ska music scene in New England....., The interview snippets with group members are as upbeat as the many danceable, horn-driven performance clips. The overriding sense is of a passionate appreciation of a scene always defined by unity, diversity, and good vibes. Definitely, a doc that will long be treasured by practitioners and fans alike." Rick Ouellette at Rockdocs

"Bim Skala Bim are one of the most important American ska bands and they deserve immense credit for helping to create and popularize a uniquely American version of ska. The New England Ska Summit film is their love letter to the New England region that gave birth to and supported them and to all the bands featured in the film that they have influenced and have influenced them along the way" Marc Wasserman - Author of "Ska Boom: An American Ska & Reggae Oral History,' musician, podcaster and blogger

"I enjoy learning and appreciating many aspects of the history of SKA! Watch this film!" - Tazy / #SkaParade

This product is not currently for sale.

Your purchase was successful!

We charged your card and sent you a receipt

Thanks for your support. Please share the link where ever you can. All money goes to continuing the SKA Summit. Bless!

Good news! Since you already have a Gumroad account, it's also been added to your library.